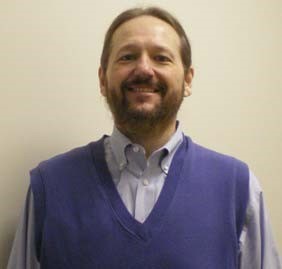 David has written (or co-written) over 500 songs. He specializes in story songs of all kinds. His music is considered Americana these days and often includes comedy, recovery and faith themes.

Author of several books including:

Community: Living Faithfully with Others

Producer, Writer, Actor for many plays including: Who Wants To Set The Table?; Come To Me; Nativity; And Still We Come; In The Garden; Shadowlands (spring 2011)

Produced and directed Karol’s House: Housing with a Heart (video of the first Loudon County Habitat For Humanity project from beginning to dedication)